A short general overview is especially useful for travelers they are planning their first trip to Slovakia.
We regularly update this information and links. 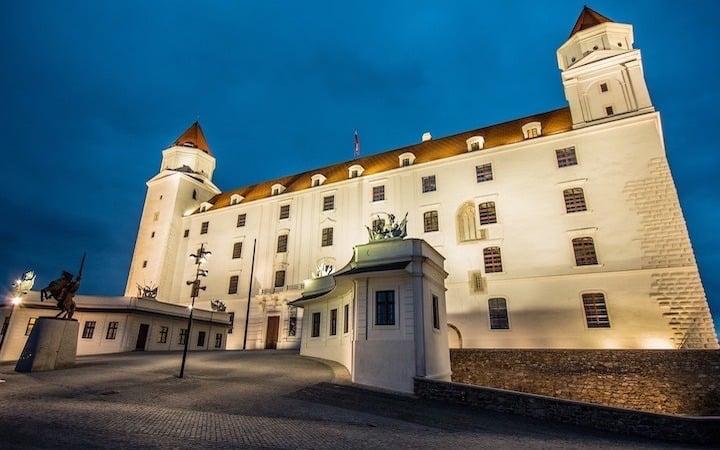 Bratislava castle – one of the city symbols 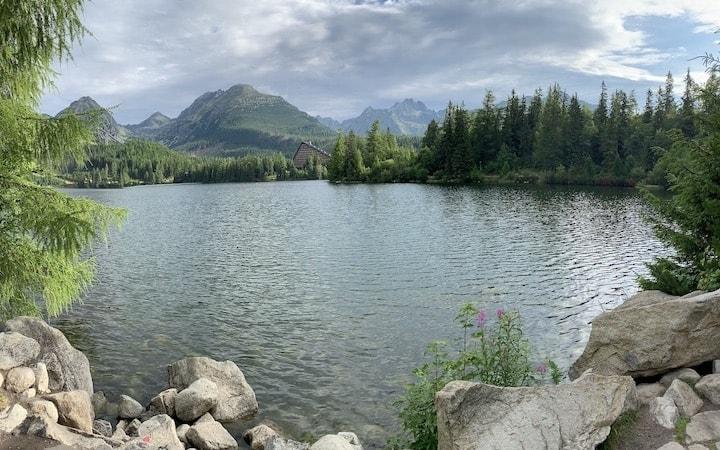 More details? Read our blog – The Beauty of National Parks of Slovakia

WINE REGIONS IN SLOVAKIA (3)
There are 3 wine-growing regions in Slovakia known for wines that receive international awards.

SLOVAK CUISINE
Undoubtedly the most traditional Slovak dish is “bryndzové halušky” – potato dumplings (halušky) with sheep cheese (bryndza) and on the top pieces of fried bacon. Where to try it? There are regular restaurants where you can order it, but it tastes much better in typical wooden chalets called Koliba, where also other traditional Slovak meals are on the menu. 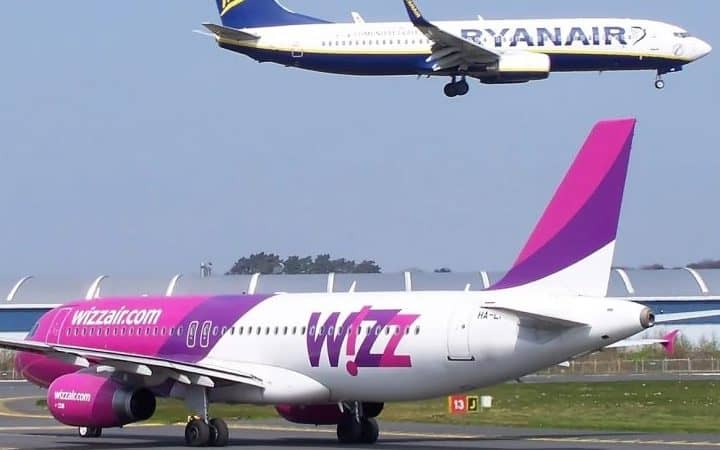 GETTING TO SLOVAKIA
Slovakia is situated in Central Europe and borders Austria, Czechia, Poland, Ukraine, and Hungary. It is only an hour’s drive away from Vienna. Slovakia is also easily accessible from other neighboring countries, only 2hrs by car from Budapest and 3hrs 30min from Prague. It has good road and rail connections, with daily flights from some European cities. The river Danube flows through Bratislava, you can also get to Slovakia by boat, e.g. from Vienna and Budapest.

BY PLANE
In addition to the daily flights to some European cities, there are low-cost flight providers such as Ryan Air and Wizz air flying from the main Bratislava airport, Poprad, and Kosice airports.

Other option for overseas travelers:
Fly into Budapest airport / Hungary
Official web here, it takes 2hrs45min by car to get to Bratislava / Slovakia

Fly into Krakow airport / Poland
Official web here, it takes 2hrs 15min by car to get to the resorts in High Tatra mountains (North-East Slovakia)

BY CAR
Most of the cars enter Slovakia by motorways, which is also the easiest way to travel around the country. It is easy to travel the Slovakian roads by car since they are well and clearly signposted. For driving on motorways (expressways), it is mandatory for you to have a vignette.

BY TRAIN
Trains to Slovakia run daily from different European cities. If traveling by train, it is also possible to ride in a sleeping car. You can buy a ticket at every railway station as well as on the train. Slovakian trains stick to the timetables. Official web here.

BY BUS
Buses run to Slovakia from different European cities. In Slovakia, you can also get to most of the towns and the countryside by bus. You can buy a bus ticket directly from the bus driver, while at major bus stops you can also buy a bus ticket for a specific date. Official web here. 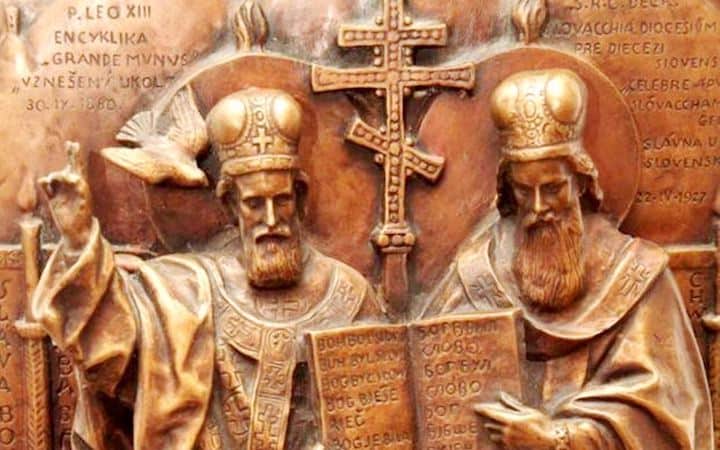 Saints Cyril and Methodius, “Apostles to the Slavs”, Great Moravia

VISAS AND NECESSARY DOCUMENTS
For the citizens of the European Union, a valid personal ID is sufficient. Non-EU citizens, visit the web of the Ministry of foreign affairs of SR here or get informed directly at the competent Embassy.

VACCINATION AND MEDICAL MEASURES
Before arrival in Slovakia, no special health precautions or medical measures are necessary.

DRINKING WATER
There is drinking water from the taps

SAFETY (AND SECURITY)
It is safe here. The level of crime is very low. We always recommend to use a common-sense (occasionally like in any other big cities there might be pickpockets, however, cities are supervised by municipal and state police and by cameras). Therefore, we say it is safe in Slovakia.

Thanks for going through this basic information.
Keep reading our always updated travel blogs.