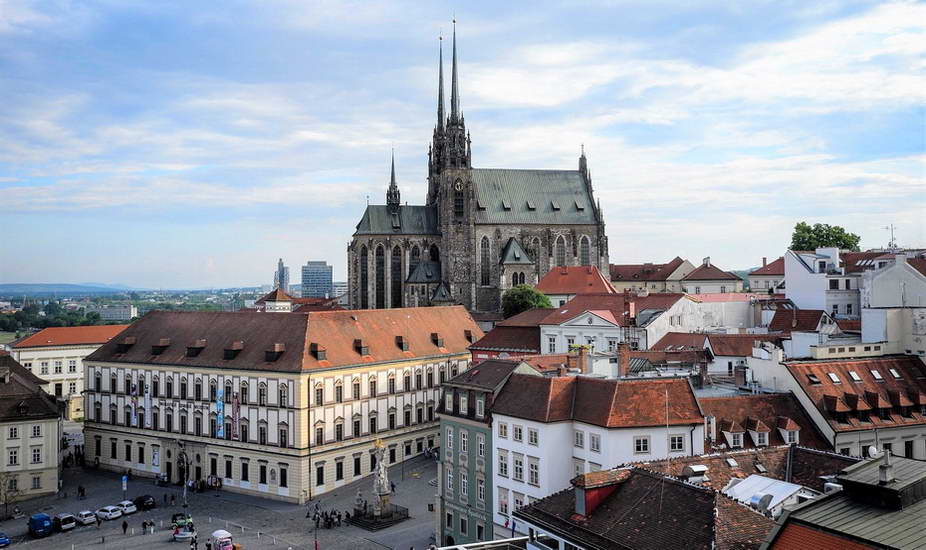 Firstly, we drive to the battlefield… The Battle of the Three Emperors, one of the most important and decisive engagements of the Napoleonic Wars… Widely regarded as the greatest victory achieved by Napoleon, the Grand Army of France annihilated a larger Russian and Austrian army led by Tsar Alexander I and Holy Roman Emperor Francis II. Austerlitz brought the War of the Third Coalition to a rapid end, with the Treaty of Pressburg signed by the exhausted Austrians later in the month. Afterward, we go to Brno – the 2nd largest Czech city. Lunch break & trying traditional tasty Czech meals and beers. Then, a city tour and St. Paul & Peter Cathedral. Enough free time. Get a comprehensive History lesson about the Czech & Slovak Republics. And above all – have fun with our driver guide. 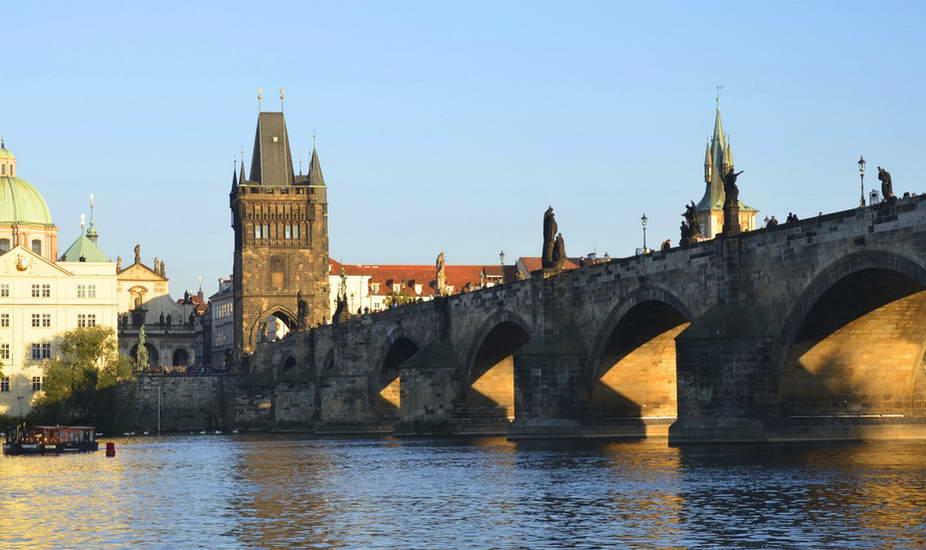 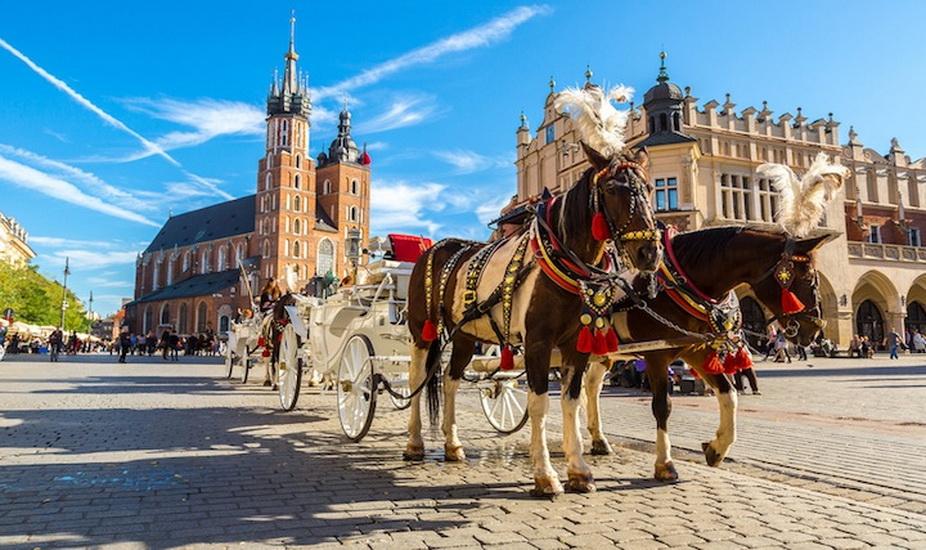 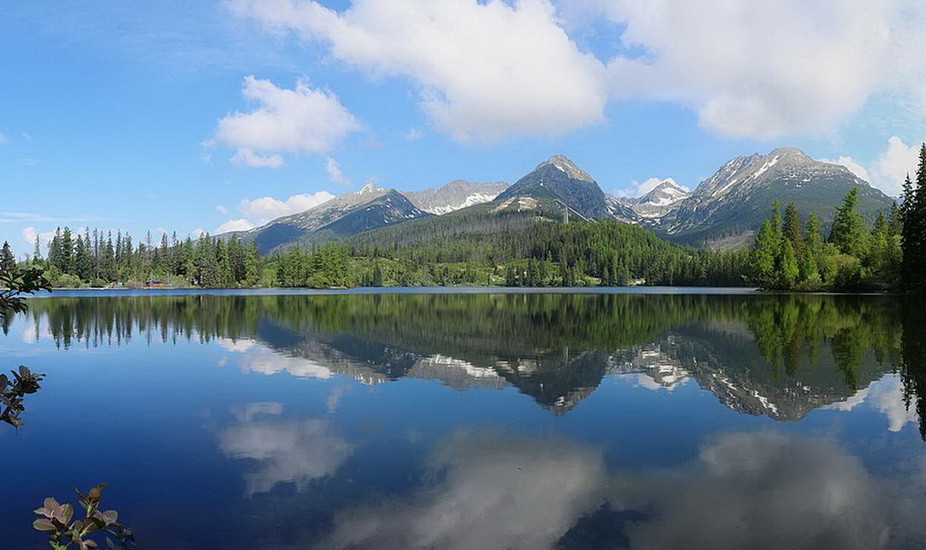 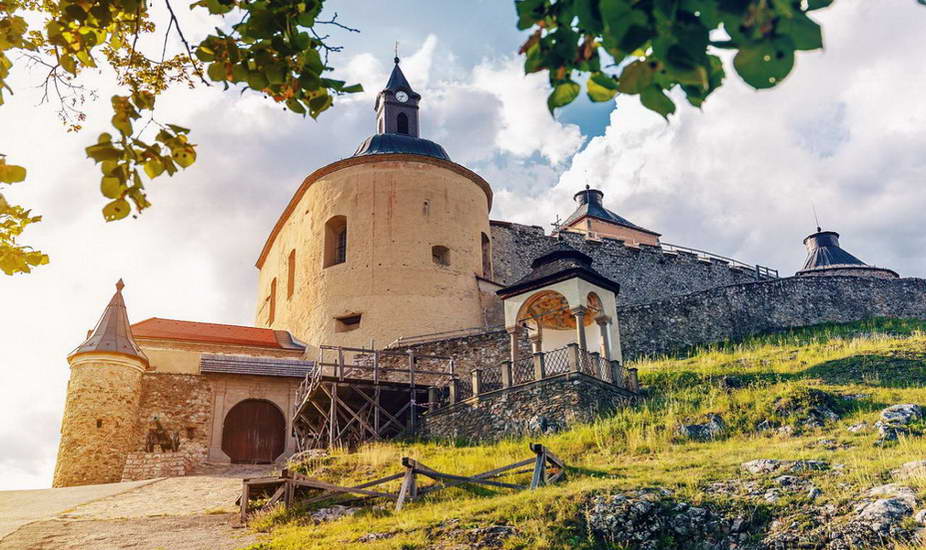 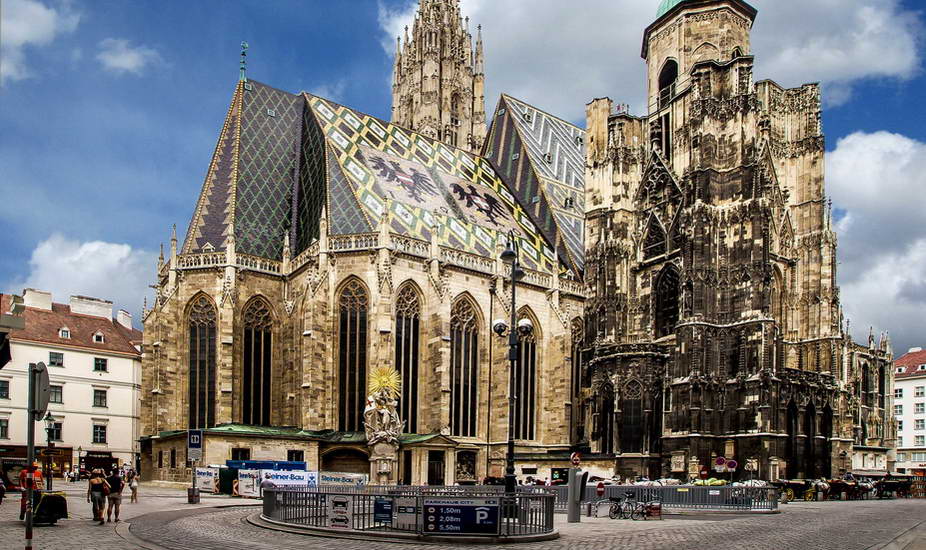 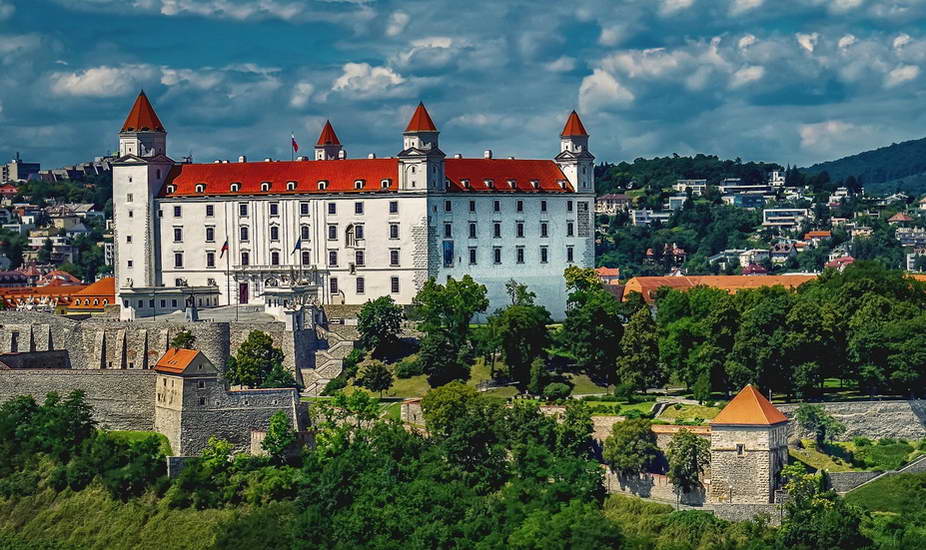 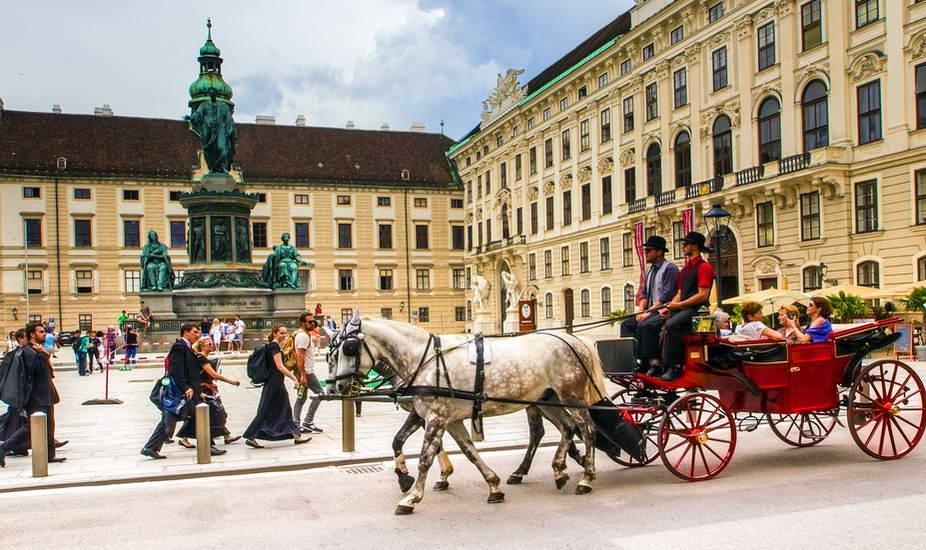